We seek to promote and provide excellent health care services.

To promote and provide Holistic , accessible and patient centered care which reflects the love of Christ at all times

To be Christ-like , Growing , exemplary and compassionate health care provider of choice in our region . 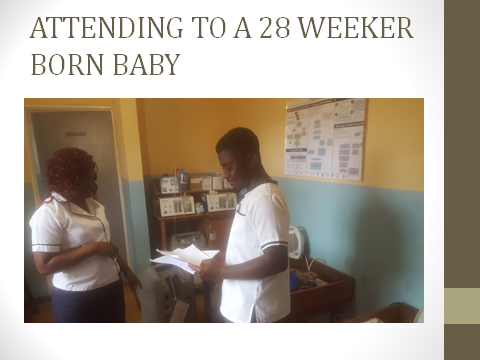 Welcome to Our Mission Hospital

Founded in 1902 by Scottish Missionaries by Reverend Donald Fraser and his wife Dr. Agnes Fraser.  Embangweni  is committed to healthcare delivery,  and healthcare education in the Mzimba region of Malawi serving people from Malawi and Zambia, through sustainable initiatives.

About 100,000 people, living in the rural catchment area in and around Embangweni Hospital and medical centers, benefit from the great scale and quality of specialized diagnoses, medical treatments and its supporting services offered. 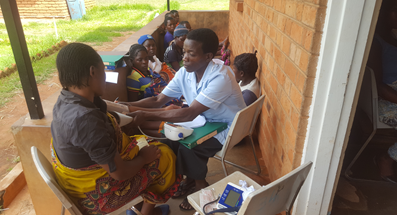 Embangweni Mission Hospital is a general hospital with just 145 beds.

The hospital has 5 wards:

The hospital is located in the southern part of Mzimba District in the Northern Region of Malawi. The hospital borders with Zambia to the west, Kasungu to the South, South Rukuru and M1 tarmac road to the east and Manyamula to the north. The hospital serves a large, 35 Kilometres radius catchment area in traditional authorities; Mzukuzuku, M’mbelwa and Mzikubola in the district. Traveling through Embangweni can be difficult especially during rainy months, November to April. The only access to M-1, a distance of 30km, is by either Jenda tarmac Road or Perekezi forest dirt road.

The hospital serves a population from over 250 villages in southwest Mzimba with additional referrals from Zambia and other parts of Mzimba.

Management and Board of Governors

The Management team is led by Dr. Perfait Kileya, under the guidance of the Board of Governors.

It is one of the three major Hospitals of the Church Of Central African Presbytery (CCAP) Synod of Livingstonia under the umbrella of Health department, and is a member of Christian Health Association of Malawi (CHAM).  Embangweni Mission Hospital is registered by CHAM and it is registered as number 26.

Work to establish at Embangweni Station, also known as “Loudon”, was begun by Reverend Donald Fraser and his wife Dr. Agnes Fraser, missionaries of the Free Church of Scotland, at the end of the 19th Century. Clinical work by Dr. Fraser, a friend of Dr. David Livingstone, began in 1902. In 1926, under the direction of Dr. W. Turner, the facility expanded to become a rural hospital. Additional buildings were constructed in 1924 and 1940. A maternity ward was added in 1966. During the 1970’s the hospital doubled its size from 38 to 77 beds. In 1989 under the ministry of Dr. Kenneth and Mrs. Nancy McGill, the hospital greatly expanded its facilities and its services to include separate buildings for maternity, pediatrics, male and female general care, as well as operating theater for major and minor surgeries and caesarian-section deliveries. It has since, over the years, expanded to 150-bed capacity. 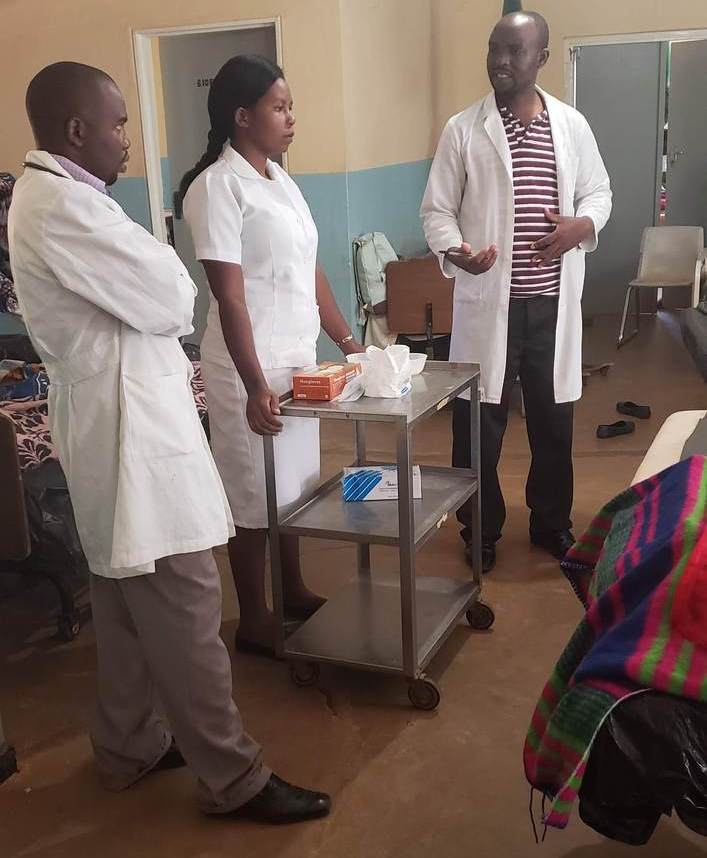 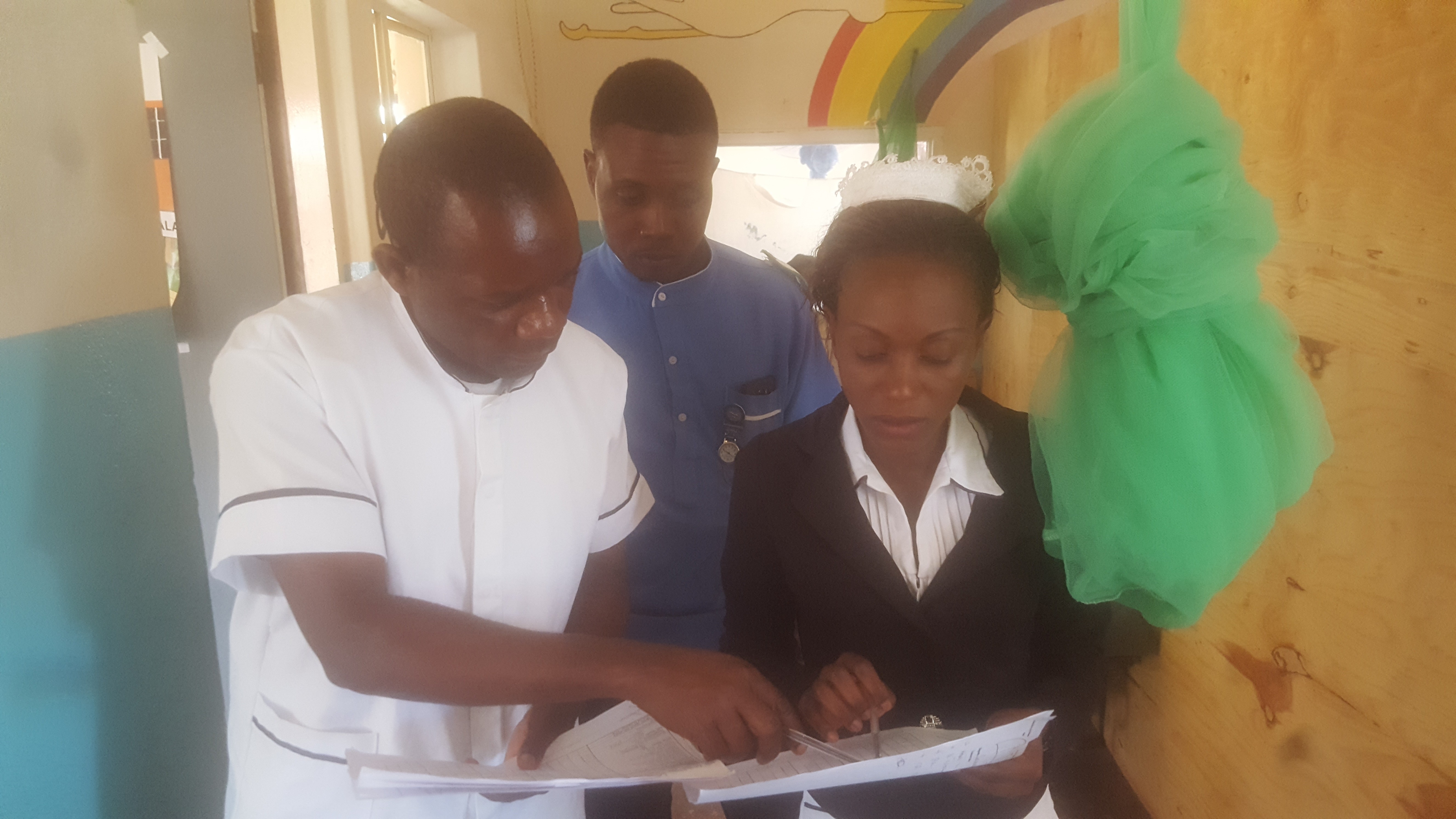